Anna Lawlor is an experienced and ‘unflappable’ media professional with almost 20 years’ experience across B2B, B2C and corporate content delivery. She is an NCTJ-qualified journalist with an enviable book of contacts across media, technology, wealth/philanthropy, financial services and business innovation. She has interviewed eminent business leaders, politicians, and notable figures from the world of philanthropy, such as His Highness the Aga Khan.

Prior to co-founding Luminescence, Anna was a Financial Times Editor, specialising in the investment and asset management sector. She is currently editorial director of the FT Investing for Global Impact report, published annually. Having started her journalism career in 2001, Anna Lawlor specialised in financial journalism in 2006 (working at the FT during the ‘credit crunch’ crisis of ’07-’09).  At the start of her career, she was among the first women to complete The Sunday Times’ internship scheme and the first of its interns accepted onto the award-winning Sunday Times Foreign desk (during the 2003 Iraq war).

Anna Lawlor is a member of the Chartered Institute of Public Relations (CIPR) and takes a strategic and holistic approach to reputation management and influence. She is fascinated by the changing communications landscape, particularly the disruption and opportunity introduced by the Internet Age.

Anna Lawlor has been published extensively, including:

Outside work Anna Lawlor can be found with a glass of good wine and her nose in a book, newspaper or independent magazine – or animatedly putting the world to rights. She is an avid snowboarder (having previously competed at the British Snowboard Championships alongside Olympians Jenny Jones and Zoe Gillings-Brier) and is also a downhill mountain biker.

Anna Lawlor loves the  plethora of culture to be found in Cambridge, with regular jaunts back to London. From 2015-2017, she was a trustee for Cambridgeshire youth charity Centre 33.

Find out about Anna Marsden, Founder, Head of Training & Digital. 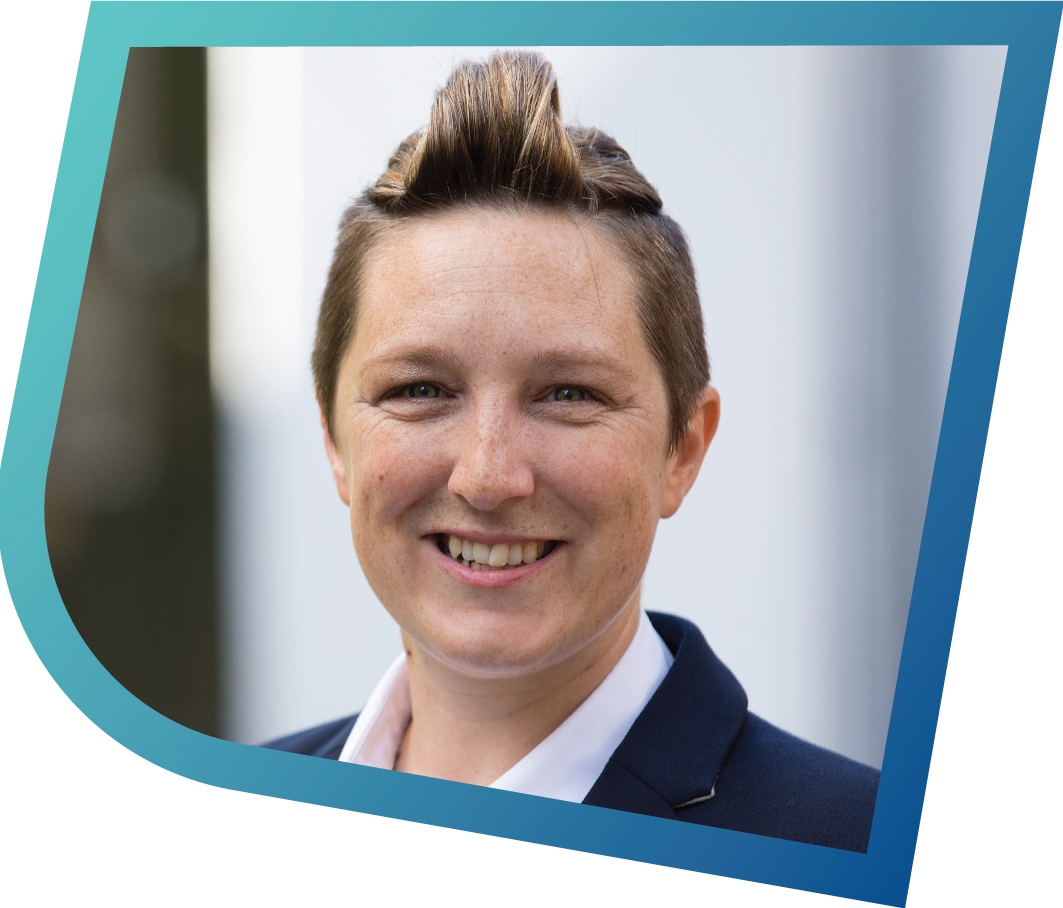 The Story Behind Luminescence

The Story Behind Luminescence